Vladimir Putin in Russia and Xi Jinping in China think their systems are better than ours. Who will win this war of ideas?

The Cold War was supposed to be over twenty years ago, but are China and Russia now a new bloc of autocracy, posed against western democracies in competition for global dominance? And do they have a point - are states where electors don’t have to be appeased every four or five years, better able to plan and make difficult decisions? Do Brexit and the presidency of Donald Trump show up the weak points of liberal democracy? On this week’s episode Phil and Roger raise all this with Dr Natasha Kuhrt, senior lecturer in international peace and security at King’s College London, and ask if the current Cold War with Beijing and Moscow could eventually turn hot. 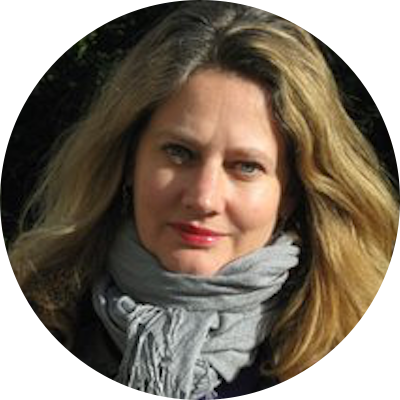 Dr Kuhrt is a Senior Lecturer in Internaitonal Peace and Security at the Dept of War Studies at King's C ollege London.

After gaining a BA first class hons in Russian & German language and literature followed by an MA in Soviet Studies, at the School of Slavonic and East European Studies (University of London), she spent several years in publishing before obtaining a PhD at UCL on Russian Policy Towards China and Japan. Dr Kuhrt joined King’s as a visiting lecturer in the Law School in 2002, before going full time in the Department of War Studies in 2009.

Her main teaching has been on the MA in International Peace and Security Programme and in international law and intervention, but she has also delivered guest lectures in the department including on gender and nationalism and Russia’s discourse on memory and history.

In 2011 she established the British International Studies Association Working Group on Russian & Eurasian Security within BISA and she remains co-convenor of this active group with two colleagues at Open University and Glasgow University.