In a couple of weeks Jeremy Hunt, this month’s Chancellor, will present his Autumn Budget, heavily overseen by Rishi Sunak, our latest Prime Minister. So what can we expect? The noises from Downing Street are suggesting we have to prepare for some bad news, with difficult choices supposedly being made about how to get the budget back on track. Does that mean more austerity? Higher Taxes? Or both? And who will feel the hurt the most.

Vicky Pryce, Chief Economic Adviser at the Centre for Economics and Business Research, suggests there’s a danger that the government will go too far, whilst hurting those who feel cuts the most. For example, increasing welfare payments in line with growth in wages rather than prices will save £13 billion per year, but who is paying the price for that? Certainly not those who got rich from asset investments when interest rates were low.

So just how does the government perform the magic balancing act of reducing debt, compensating for inflation and supporting energy costs, without slowing the economy to a trickle?  Join Vicky with Roger and Phil, discussing what should be in the Hunt-Sunak budget. 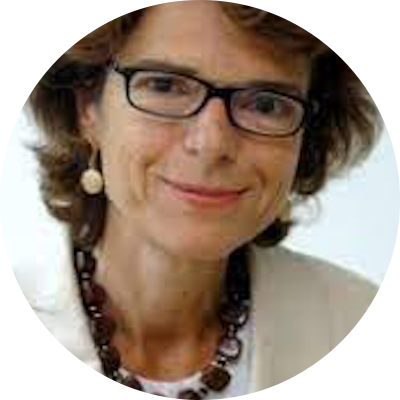 Vicky is an economist and business consultant, and Chief Economic Adviser at the Centre for Economics and Business Research. Other role have included Director General for Economics at the Department for Business, Innovation and Skills (BIS); and Joint Head of the UK Government Economics Service where she was responsible for evidence based policy and for encouraging measures that promoted greater productivity in the UK economy. She had previously been Partner and Chief Economist at KPMG and earlier held chief economist positions in banking and the oil sector. Vicky co-founded GoodCorporation, a company set up to promote corporate social responsibility.