Putin's Foot on the Gas

Can Europe make it through winter without having to do a deal with Russia?

Season 1
Winter is coming, and Europe is looking at a chilly one. Germans are told – take a cold shower or turn down the thermostat and use 15% less gas. And the European Commission is looking at EU-wide measures to deal with what could be a major crisis. It’s all because Russia is tightening the valves on the gas pipeline into the EU. Moscow says it’s technical problems but few doubt it’s pushback for the sanctions imposed on Russia over the Ukraine invasion. Germany is especially reliant on Russian gas, but much of Europe is scurrying around to find alternative energy sources before winter arrives. How long will public sympathy for Ukraine last when the heating goes off? Will EU leaders face pressure from frozen pensioners to, maybe, compromise a little with Putin? Phil and Roger read the meters with Daniel Gros, Director of the Centre for European Policy Studies - and find out why he thinks Europe WILL get by without freezing 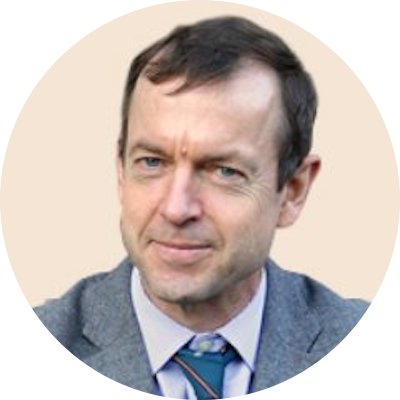 Daniel Gros is a Member of the Board and Distinguished Fellow at the Centre for European Policy Studies (CEPS). He joined CEPS in 1986 and has been the Director of CEPS from 2000 to 2020.

Prior to joining CEPS, Daniel worked at the IMF and at the European Commission as economic adviser to the Delors Committee that developed the plans for the euro.

Over the last decades, he has been a member of high-level advisory bodies to the French and Belgian governments and has provided advice to numerous central banks and governments, including Greece, the UK, and the US, at the highest political level.

Daniel is currently also an adviser to the European Parliament and was a member of the Advisory Scientific Council (ASC) of the European Systemic Risk Board (ESRB) until June 2020. He held a Fulbright fellowship and was a visiting professor at the University of California at Berkeley in 2020.

Daniel holds a Ph.D. in economics from the University of Chicago. He has published extensively on international economic affairs, including on issues related to monetary and fiscal policy, exchange rates, banking. He is the author of several books and editor of Economie Internationale and International Finance. He has taught at several leading European Universities and contributes a globally syndicated column on European economic issues to Project Syndicate.