Has Putin's war in Ukraine given NATO a more united approach. The Telegraph's Dom Nicholls joins Phil and Roger to discuss.

No longer “brain-dead”? NATO leaders have been meeting in Madrid at one of the most important - and dangerous - points in the alliance’s 70-year history. Russia’s invasion of Ukraine has given NATO a new purpose, and new members, after it seemed to lose its way in the post-Cold War era. But can NATO stay united? What if Vladimir Putin offers a ceasefire that lets him keep his conquests? Will NATO members give Ukraine enough of the right weapons to hold the line against Moscow’s aggression? And what are the risks that NATO could be dragged into fighting directly with Russia. - the war it was set up to prevent? Today Phil and Roger hear from the Telegraph’s Defence and Security Editor Dominic Nicholls on the risks and likely outcomes of a confrontation that will determine the future of Europe 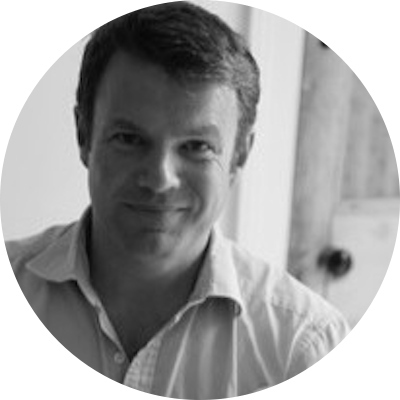