This week Phil and Roger stop and search the police service, with the help of Rick Muir from the Police Foundation

The thin blue line is getting thinner and less effective. When chief constables have to assure the public they WILL turn up for reported burglaries, something has gone badly wrong. Are the police in tune with the society they protect? Did something change when they were given huge new powers during COVID? Are they racist? Are they misogynist? Are they too busy taking the knee or monitoring online offensiveness to actually police real crime? Phil and Roger hear from Dr Rick Muir, director of the Police Foundation that what’s needed is more resources and a recognition that officers can only be a sticking-plaster on society’s deeper problems 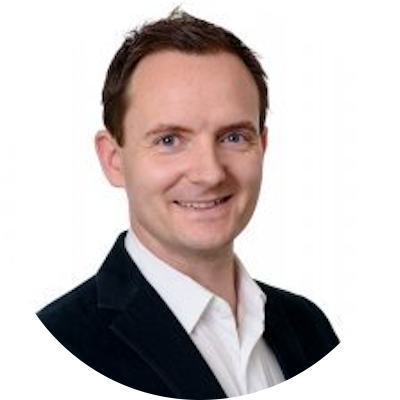 Director of the Police Foundation

Dr Rick Muir is Director of the Police Foundation, the UK’s independent policing think tank. He has been a public policy researcher for most of his career, most latterly working on public service reform, including on policing and criminal justice policy, at the Institute for Public Policy Research (IPPR). Prior to that he did his DPhil in Latin American politics at the University of Oxford. He is currently a Visiting Professor at Northumbria University, a Fellow of the Royal Society of Arts, Manufactures and Commerce (RSA) and a member of the Cumberland Lodge Police Steering Committee. He was previously a local councillor in both Oxford and Hackney.