A weak Tory prime minister, a dire economic crisis, a government seemingly set on making the rich richer while an election looms - an open goal for Labour surely? What could possibly go wrong? But the mood among the party faithful as they meet in conference in Liverpool is anything but confident.

Corbynism may be buried, but Keir Starmer lacks charisma, his team are not exactly household names, and can YOU name a single Labour policy? Phil and Roger talk to David Kogan, Labour historian and adviser, about whether, after 12 years in opposition, the party can revive and be fit enough to aim once again for government. 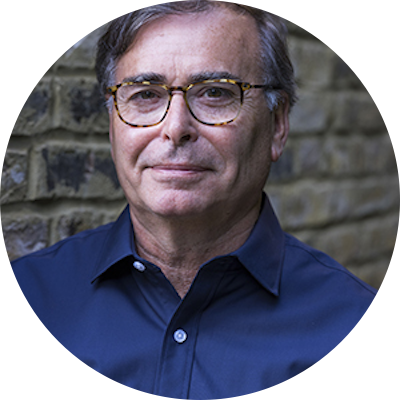 David is a renowned UK journalist and media executive, who has worked at the BBC, Reuters and Granada, amongst others. He started his career in newspapers, followed by eight years at the BBC on ‘Today’, ‘Newsnight’ and as Radio Editor in the USA. He then moved on to senior roles at Reuters, including Global Managing Director of Reuters Television during the fall of communism in Europe, the end of apartheid, and the Yugoslav civil war. He founded Reel Enterprises, a commercial negotiating agency that represents major broadcasters and sport organisations in media rights and intellectual property. He has written two books, the latest is ‘Protest and Power: The Battle for the Labour Party’.