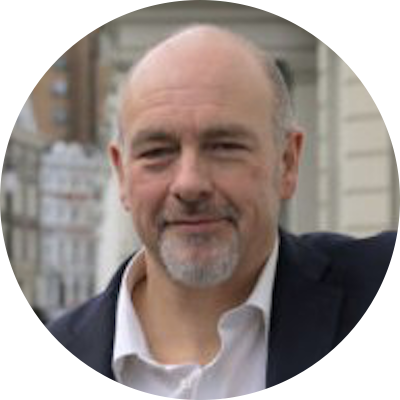 Richard is a Senior Associate (and former Director) of the Energy & Climate Intelligence Unit, which aims to advise and inform journalists and politicians on key facts and issues related to climate change. His background is in journalism and broadcasting, having worked for BBC World Service as producer and presenter as well as the BBC Environment Correspondent. From 2012 Richard was Director of Communications for the Global Ocean Commission prior to setting up ECIU. In 2018 he wrote 'Denied: The Rise and Fall of Climate Contrarianism', the only book about the UK's climate contrarian elite, its influence and its retreat.

The world is aiming for Net Zero, but will it ever make it?