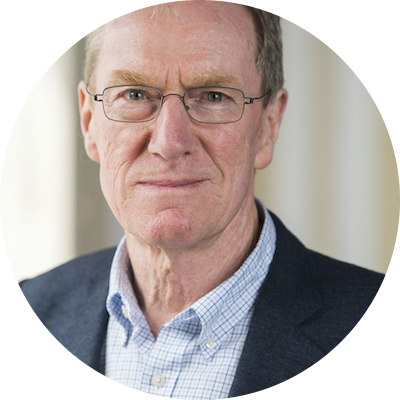 Michael Keating is Professor of Politics at the University of Aberdeen, part-time Professor at the University of Edinburgh and Director of the ESRC Centre on Constitutional Change. He has a BA from the University of Oxford and in 1975 was the first PhD graduate from what is now Glasgow Caledonian University. He has taught in several universities including Strathclyde, Western Ontario and the European University Institute, as well as universities in Spain and France. He is a Fellow of the British Academy, the Royal Society of Edinburgh and the Academy of Social Sciences. Michael Keating is the author or editor of over thirty books on Scottish politics, European politics, nationalism and regionalism. Among his recent books are The Independence of Scotland (Oxford University Press, 2009) and Rescaling the European State (Oxford University Press, 2013).

Scots on the Rocks

Has the Supreme Court issued the death knell for Scottish independence, or provoked more antagonism?