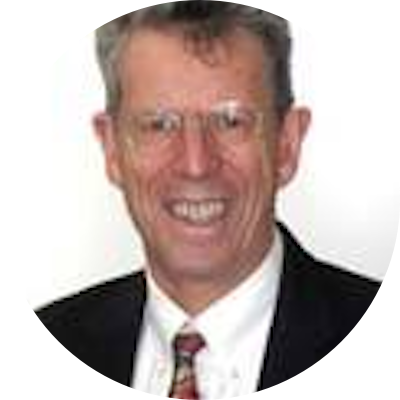 Professor of Governent and the Constitution

Robert Hazell is professor of government and the constitution at UCL (University College London). After degrees from Oxford in PPE and Law, he started his career as a barrister from 1973-75. He then joined the Home Office, and was a policy making civil servant from 1975 to 1989, working in immigration, police, prisons, broadcasting, race relations, drugs and criminal justice policy. He left Whitehall to become Director of the Nuffield Foundation for six years, and then left to found the Constitution Unit at UCL in 1995. He was given a personal chair as Professor of Government and the Constitution by UCL in 1999. In 2006 he was awarded the CBE for his services to constitutional reform. In 2009 Robert Hazell was awarded the Political Studies Communication Award for his work in developing and communicating the constitutional reform agenda.

Is the appointment of Liz Truss as PM a sign of a democratic deficit?