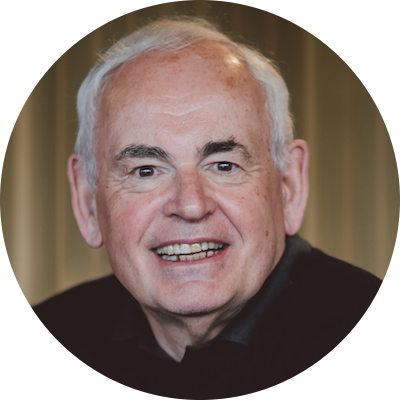 After studying economics as an undergraduate at the University of Sheffield Paul Whiteley obtained Masters and Doctoral degrees at the University of Essex. His first academic post was as lectureship in Politics and Statistics at Kingston Polytechnic in West London before moving to the University of Bristol as a lecturer in Politics where he stayed for ten years. He was appointed professor of Political Science at the University of Arizona in 1988 and subsequently became the Pamela Harriman Professor of Government and Public Policy at the College of William and Mary in Virginia. After returning to Britain in 1994 as a Professor of Politics at the University of Sheffield he moved to the University of Essex in 2001. His research interests are in electoral behaviour, public opinion, political economy and political methodology. He is the author or co-author of some 27 books on these topics and more than a 100 academic articles. He was appointed a Fellow of the Academy of Social Science in 2009 and a Fellow of the British Academy in 2012. He is an active blogger and broadcaster commenting mainly on contemporary British politics.

Is the party over for the Tory party? Is the problem deeper than a succession of poor leaders?