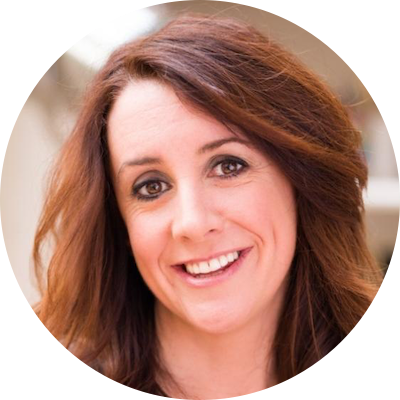 Lucy Siegle is a journalist with a focus on environmental issues and social justice. Her career started at The Observer Magazine in 2000 and has written numerous articles, features and op-eds for The Guardian group since. On TV she is a reporter for the BBC’s The One Show and appears regularly on Sky News and Good Morning Britain. She’s even been a contestant on Pointless Celebrities.

Her books include Green Living in the Urban Jungle (Green Books 2001), A Good Life (Guardian books, contributing author) and To Die For: is fashion wearing out the world? (Fourth Estate 2011). To Die For was nominated for the Orwell Prize 2012. It forms the basis of the 2015 documentary The True Cost, which Lucy appears in the movie and was one of the executive producers.

After 27 COP meetings, has anything actually been achieved. Phl and Roger talk to journalist Lucy Siegle, just back from Sharm El-Skeikh