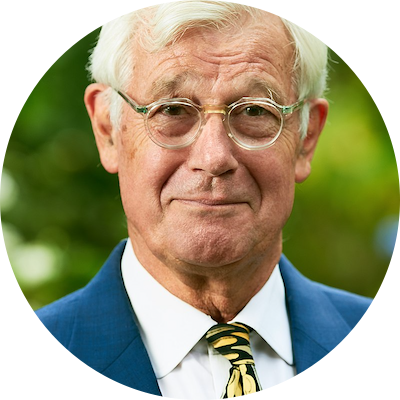 Julian is an Australian barrister, focusing on human rights. During the Tampa incident, when Australia refused a Norwegian ship from docking because it had picked up asylum seekers. From that point Julian became an advocate for refugees. He is vehemently opposed to the mandatory detention of asylum seekers. IN 2009 he was made an Officer of the Order of Australia in 2009, "for service as a human rights advocate, particularly for refugees and asylum seekers, to the arts as a patron and fundraiser, and to the law."

Who are the least trusted people in society? Journalists? Car-sellers? Bankers? Nope. Politicians are top of the list. And you only have to look at the headlines to see why: Partygate here, Donald Trump’s false election frau…