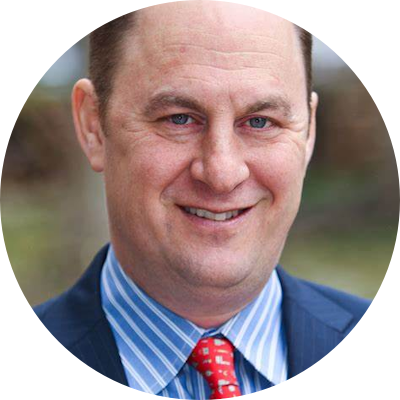 Jeremy Shapiro is an American intelligence analyst. He is research director at the European Council on Foreign Relations. Previously he was special advisor to the assistant secretary of state for Europe and Eurasia at the U.S. Department of State. Prior to his appointment he was director of research at the "Center on the United States and Europe" at the Brookings Institution. His expertise is in the fields of Civil-military relations, Europe, France, military operations, national security and transatlantic diplomacy.

If Putin turns to nuclear weapons, how does the West react?