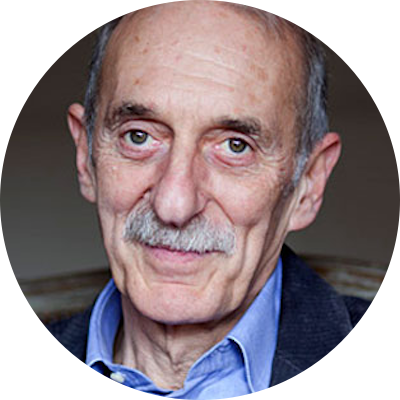 Once the Chief Economist of UBS, George now works as an independent economist, author and speaker. His views and opinions appear regularly in the written and social media, radio and TV. He is the author of The Age of Aging (2008) which assesses one of our leading contemporary economic and social challenges, and of Uprising: will emerging markets shape or shake the world economy? (2011), which considers the rise of and prospects for emerging markets, especially China. His new book is Red Flags: why Xi Jinping’s China is in Jeopardy, published by Yale University Press..

Can the West prise themselves away from a reliance on China? Do they need to?