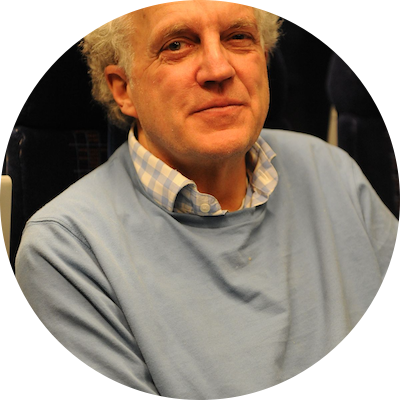 Christian Wolmar is a journalist, author, railway historian and Labour Party politician. He is known for his commentary on transport, especially as a pundit on Britain's railway industry, and was named Transport Journalist of the Year in the National Transport Awards in 2007. His latest book 'British Rail: A New History' (Penguin) tracks the rise and fall of the state-owned British Rail.

The largest rail strike in 30 years is crippling the train network, causing disruption for millions as tens of thousands of staff walk out, demanding more money and better conditions. But is this a wider issue than a simple …