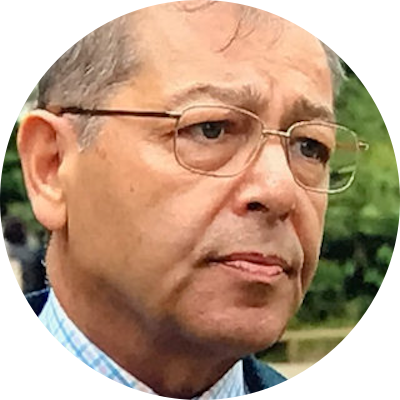 Alp Mehmet arrived in the United Kingdom from Cyprus in 1956, aged eight. He was educated at Parmiter's School near London, and at Bristol Polytechnic (now the University of the West of England). On graduation from Bristol, he became an immigration officer (1970–79) and then an entry clearance officer in Lagos, Nigeria (1979–83). In 1983, he entered the Diplomatic Service, serving in Romania, Germany and Iceland (twice) and leaving in 2008. When he was appointed as Ambassador to Iceland in 2004, he became one of the first two British ambassadors from ethnic minority backgrounds to be appointed (the other being Anwar Choudhury, who was appointed High Commissioner to Bangladesh). He became Chairman of MigrationWatch UK in July 2019.