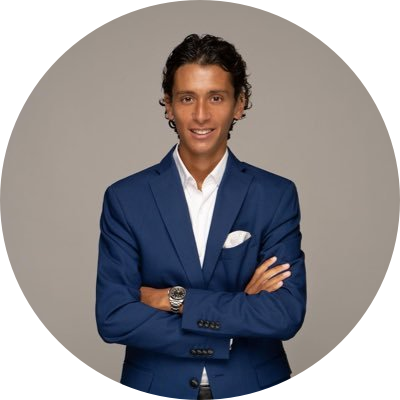 Working closely with airline industry executives, aviation leaders, policy and decision makers, and with a truly global reach, Alex Macheras continues to break major aviation news stories from around the world and is now well-known in the industry as the ‘go-to’ for the latest developments in the air travel sector.

He is also a columnist for Gulf Times — one of the Middle East's leading newspapers, as well as multiple other travel & aviation publications.

When did flying become such a grim experience? Endless queues. Cancelled flights. Airport chaos. And stacked like sardines when you do eventually get aboard. With Heathrow capping the number of daily passengers and tickets s…